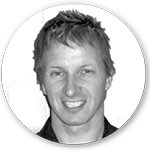 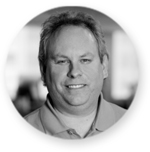 The Certified Six Sigma Black Belt is a professional who can explain Six Sigma philosophies and principles, including supporting systems and tools. Black belts have a thorough understanding of all aspects of the define, measure, analyze, improve and control (DMAIC) model in accordance with Six Sigma principles.

Using Voice of the Customer in Six Sigma

Hypothesis Testing Concepts and Tests for Means in Six Sigma

Tests for Variances and Proportions, ANOVA, and Chi-square Tests in Six Sigma

International exams are optional and can be written at any Pearson Vue Testing Centre in South Africa.  Discounted international exam vouchers can be purchased through IT Academy.

How our courses work

Courses are accessible on a Computer, Laptop, Tablet or Smartphone. Courses are designed in video with audio, printable, includes One-on-One Mentoring, Free Virtual-LABS with feedback and exam preps. Learners are assessed after each lecture, all assessments can be retaken at no additional cost. Receive a .pdf and original Certificate within 1 week which can be added to your CV. International exams are optional and can be written at anytime, Click here to view Centres in your area. e-Mail info@it-academy.co.za to arrange your exam booking. 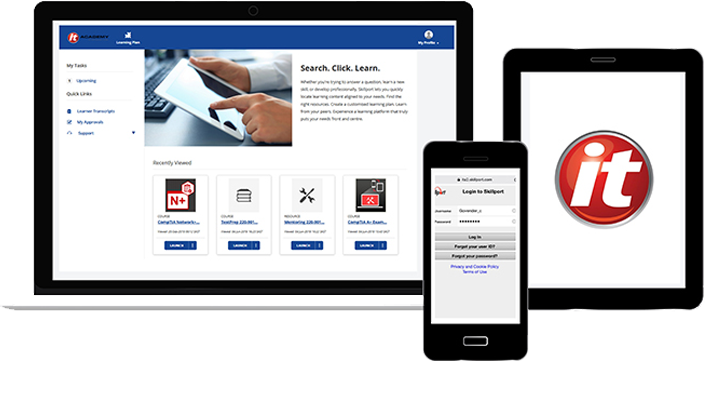 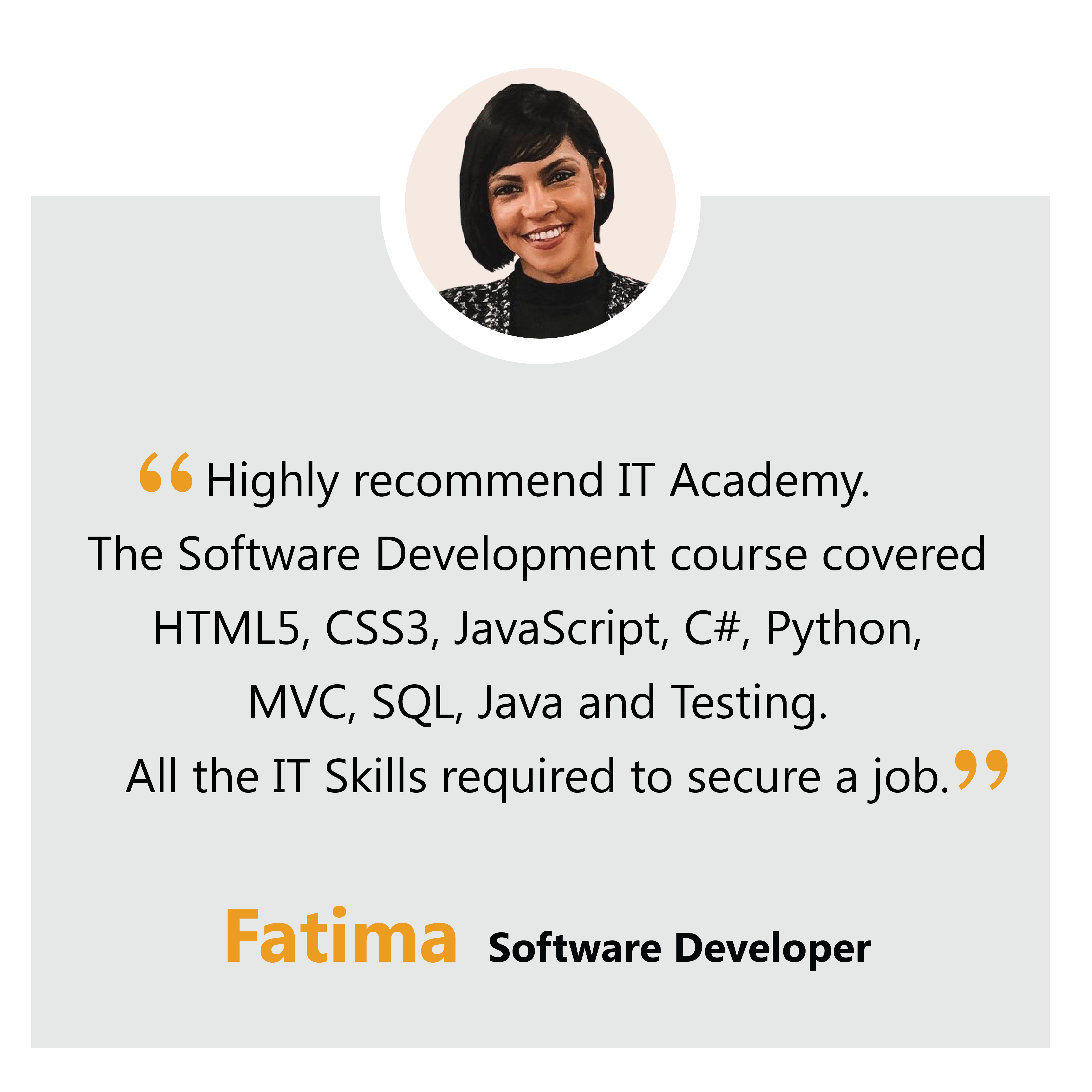 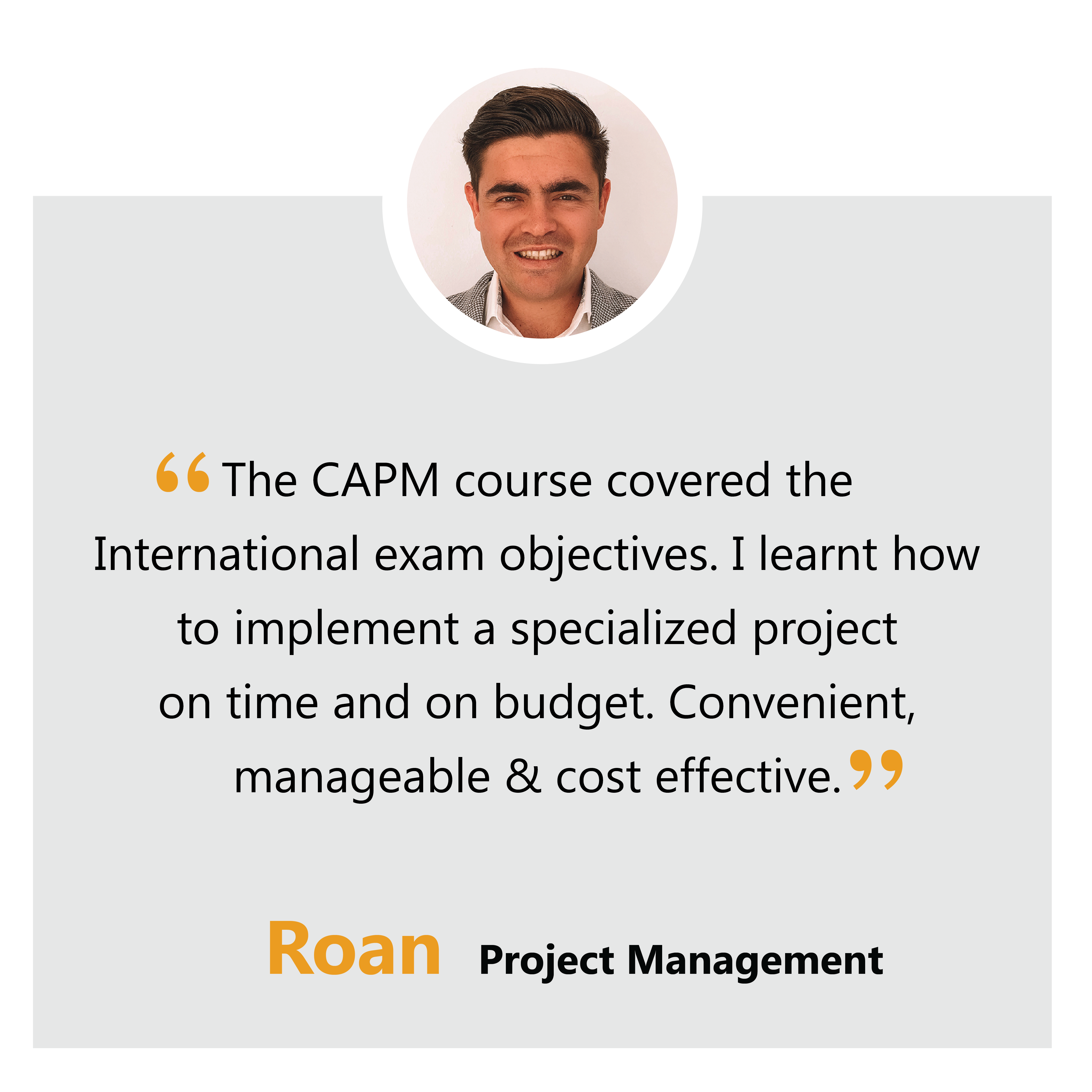 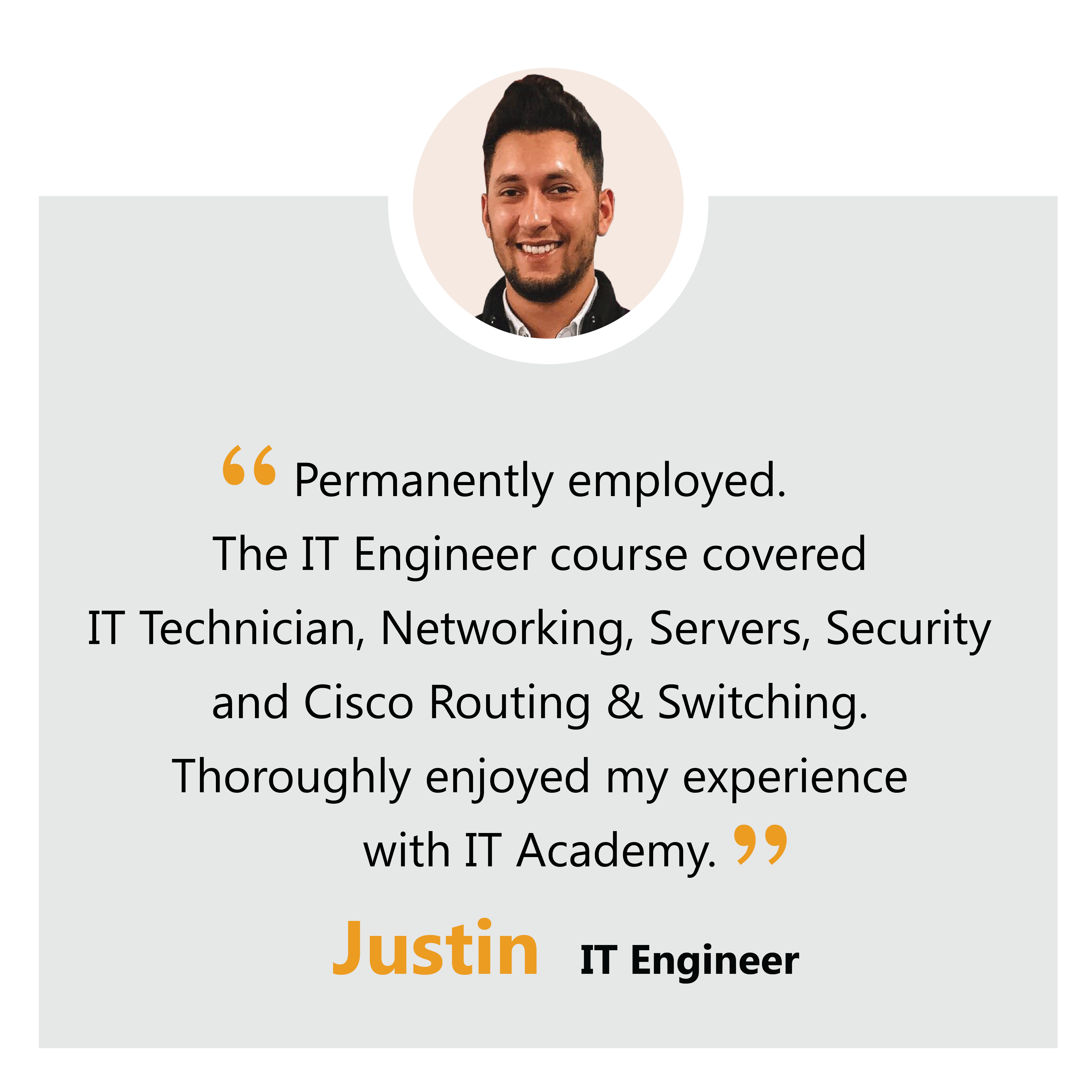 How Our Courses Work 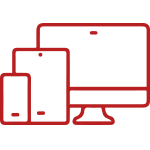 Courses are accesssible on a Laptop, Tablet or Smartphone. 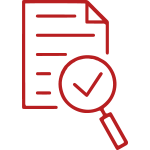 Assessments after each lecture which can be retaken. 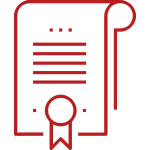 Receive a .pdf and original Certificate within 1 week which can be added to your CV.
Enquire about NQF Certification. Optional, can be written at anytime, click here to view Centres in your area. e-Mail info@it-academy.co.za to arrange your exam booking. 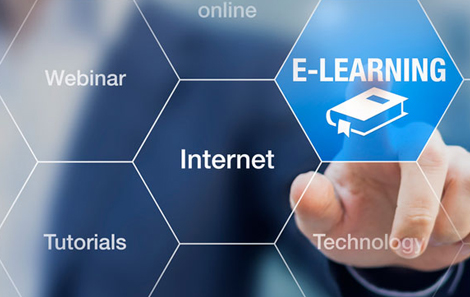 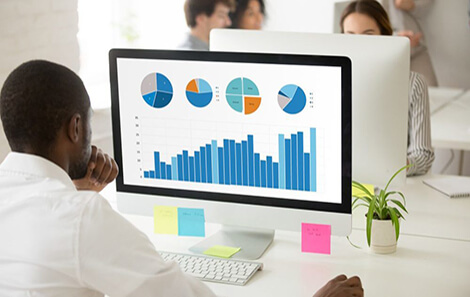 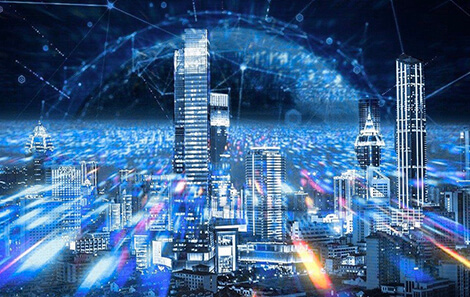 What Sets Us Apart

Courses are designed and led by Certified Professionals, Mobile Access

How Do I Register?

Select An Individual Or Bundle Course.

Select An Individual Or Bundle Course.

Our Training Is Trusted By

What past Students say about their experience with IT Academy

From the first day working with IT Academy was a good experience. The video courses were high q(...)

As a technician and ICT Facilitator, IT Academy offers all the courses I need to improve on my (...)

I thoroughly enjoyed the course and learnt a lot. I'm thinking of doing another Course with IT (...)

Completed my first course, I must say the service is very efficient. I am looking forward to co(...)

I enrolled for an IT Engineering course which for reasons beyond my control I could not finish (...)

Had a lot of fun during my study will be back very soon for other studies would recommend a lot(...)

I had a great time studying at IT Academy. Cindy, Tarryn, Sam and the rest of the team were ver(...)